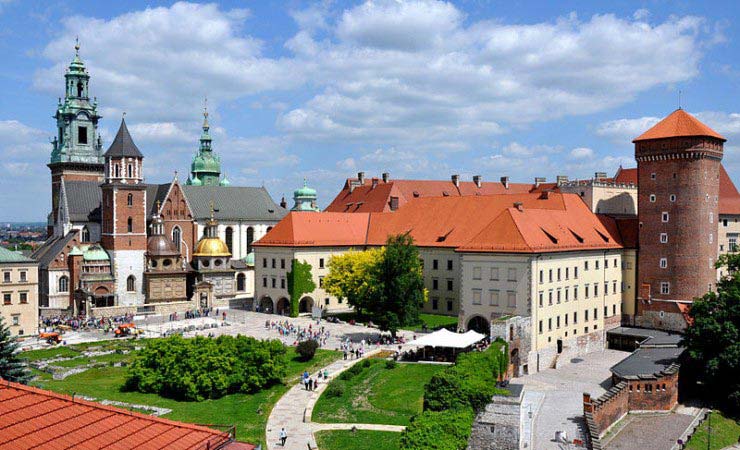 Additional attractions, for example entrance fees to the other museums not listed
Meals other than listed
Other: Chopin music concert (Warsaw), horse-carriage ride (Krakow)