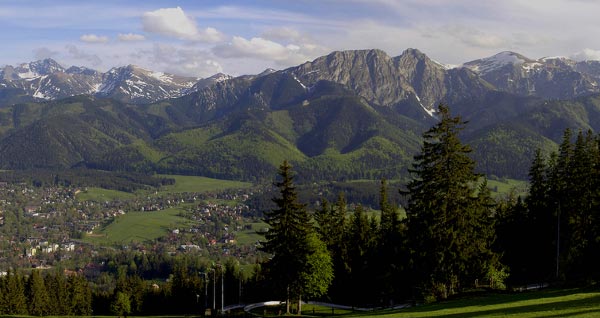 The Many Faces of Poland – Tour Package