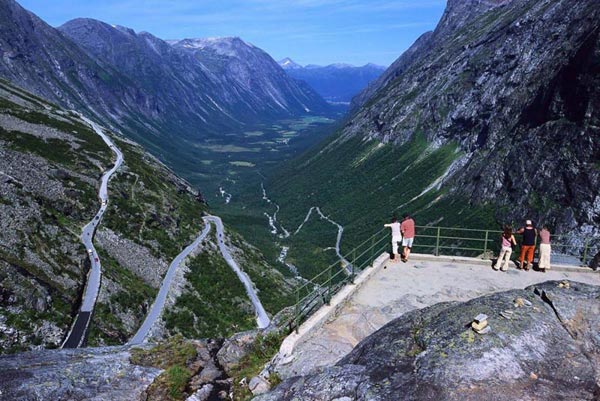 Adventure In The Fjords And Mountains Tour

OVERVIEW Explore Norwegian fjords, mountains, villages and cities at your own pace. Drive from Oslo to the Telemark region, Norway's cradle of skiing. Continue to the Hardangerfjord and stay at the romantic village of Rosendal. Drive up the steep Stalheim Canyon road, cross the Sognefjord by ferry; continue along the shores of the Lustrafjord to Skjolden and across the Sognfjellet to Grotli and Geiranger. Enjoy lakes, rivers and waterfalls en route to Bergen. OPERATION May - September, 2017 DEPARTURE Daily, May - September, 2017 PRICE from $1,975 per person, based on double room from $3,395 single room TOUR OPTIONS Additional nights in Bergen or Oslo Upgrade to higher category carInternational flights and taxes Airport transfers Fuel expenses and GPS Upgrade to higher category car or 4-wheel drive vehicle Meals other than mentioned Optional Tours Gratuities Service fee $25