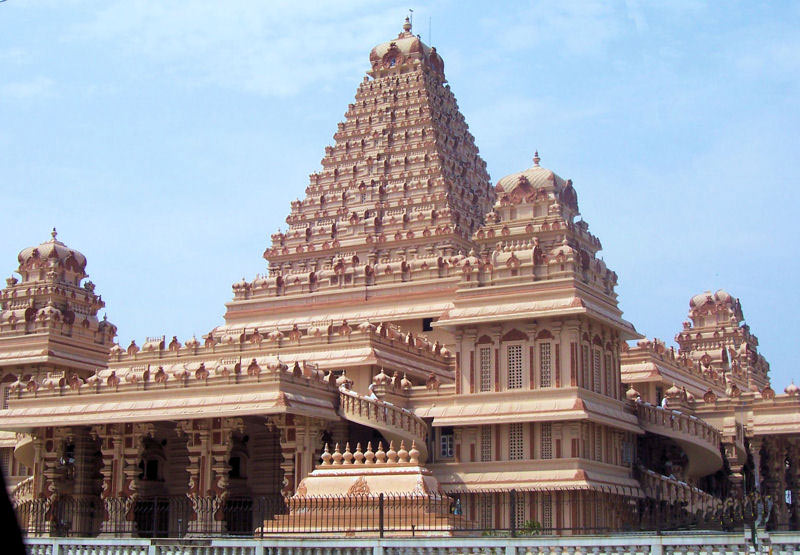 Agra with it's glorious past has lots more to offer a discerning traveller besides the mystic and splendours of the Taj Mahal. Agra with rajasthan tour you will explore so many new facets of agra and Rajasthan. Whether it is the sand dunes or the massive forts and palaces, you will realize that there is no other place like Agra and Rajasthan in North India.Any meals other than those specified.
Entrance fees during sightseeing.
Any other item not specified.
Expenses of personal nature such as tips, telephone calls, laundry, liquor etc.