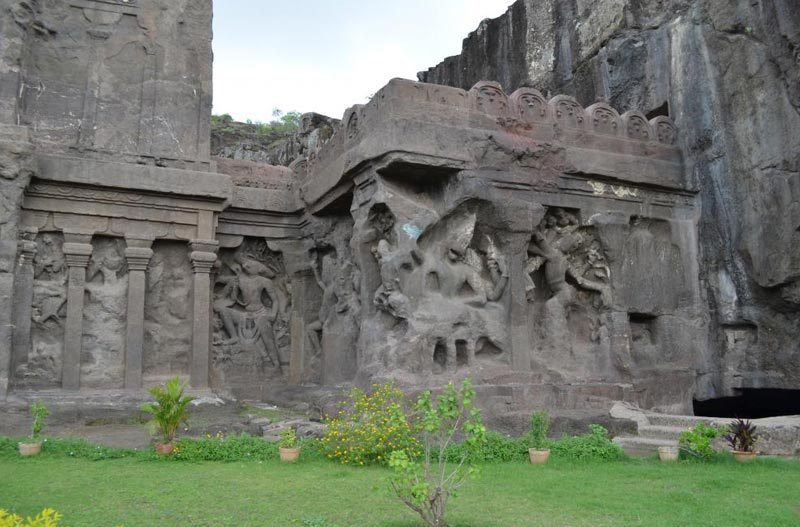 Aiming to bring joy and happiness to the faces of travel enthusiasts with its services and solutions, Vicky Tour & Travels has emerged as a leading travel agency in the world of tourism. Ever since the journey started in 2009 in Delhi, India 2009, we have been catering to the needs of all profiles of the travelers and the guidance of Mr. Vicky Middha has strengthened our ambition of attaining excellence in our domain. Read More...