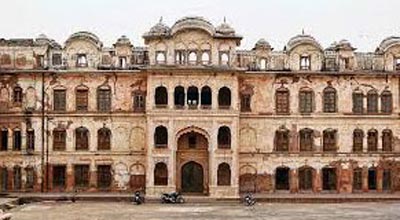 
About Jai Bharat Tour and Travel

Travelling has been among the favorite hobbies of people, who love to discover new places, people and their culture. It also gives time to introspect and understand how certain things are done around the world. If few people love to trek than other may fond of desert. If some want to enjoy discovering wildlife, others may partake in water activities. But, for these experiences to be enjoyable, one should seek professional assistance in designing their tours. We, as an experienced tour & travel agency, can help you for making your tours memorable. Read More...