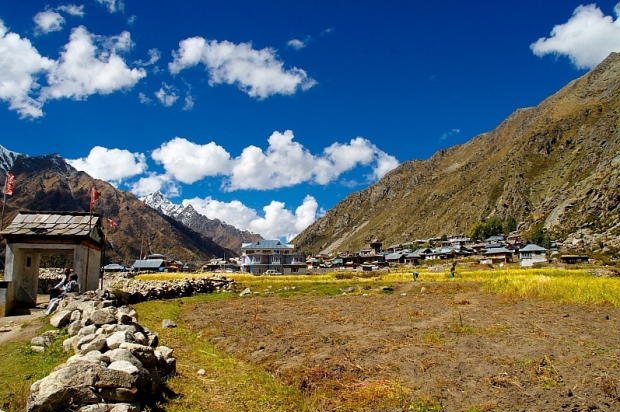 Himachal -Surrounded by snow-clad peaks and dense cedar forests, Manali’s and Shimla’s busy Mall Road and quaint by-lanes of the old town—create an arresting mix of natural splendour and vibrancy. From families and solo travellers, luxury buffs to backpackers, Himachal attracts a vast cross-section of visitors for most of the year. There’s a range of places to stay at, a surfeit of restaurants and cafes, and a few short treks to keep you occupied. Make sure you have at least a few days handy to make sure you make the best of north India’s favourite hill station.

Payment Terms & Methods :
BOOKING WILL NOT BE CONFIRMED until the company has received the initial deposit amount as specified for each tour package. The full payment must be received in accordance with procedures laid down under Payments Terms. If not paid in that time, the company reserves the right to cancel the booking with consequent loss of deposit.
25 % of the total package cost must be deposited as an advance in our company’s account by Cash/ Net banking/ Credit card / Debit card to confirm the package.
We can also accept the booking at 25 % of total package cost as a token amount if you confirm the desired package before 30 days of your travel date.
Please note that the advance 25% of the payment will be considered as token amount only & will be non refundable.
Remaining 75 % of the package cost should be paid at the time of check in at hotel.

India- the land of diversity - embraces a specialty that attracts travelers from across the globe. When you plan a trip to India, plenty of options are available to pick from – be it a tour to temples, hill stations, backwaters, heritage sites, beaches, and natural wonders, to name a few. At Mountain Life Tours, we help you pick the right destination and tour package to make your travel expeditions fun-filled and memorable. Read More...