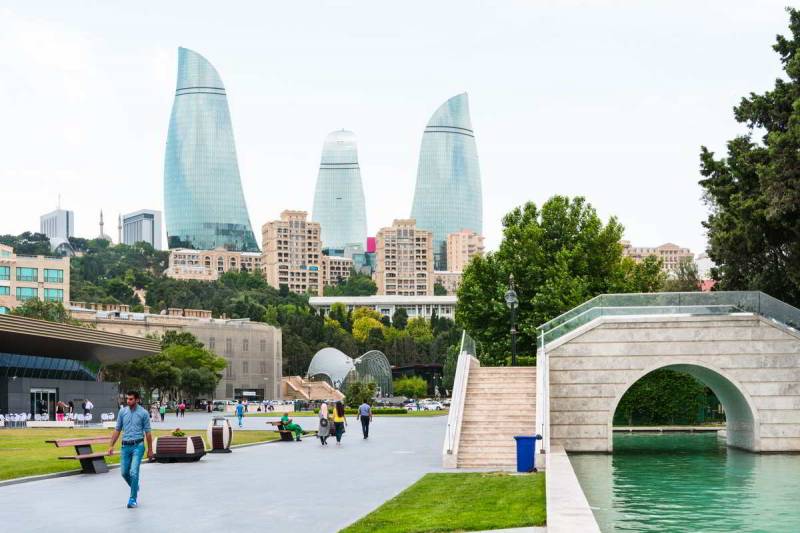 GN Holidayz is a tours & travels agency, involved in offering a variety of travel solutions to travel enthusiasts across the globe. We started our company operations in 2017 with a sole motive to make travel simple and affordable for all. Based in Hyderabad (Telangana, India), we have been serving domestic, inbound, and outbound travelers with utmost diligence. When you get associated with us, right from travel package booking to conveyance and sight seeing to your return to your homeland and everything in between, we take care of everything. Read More...