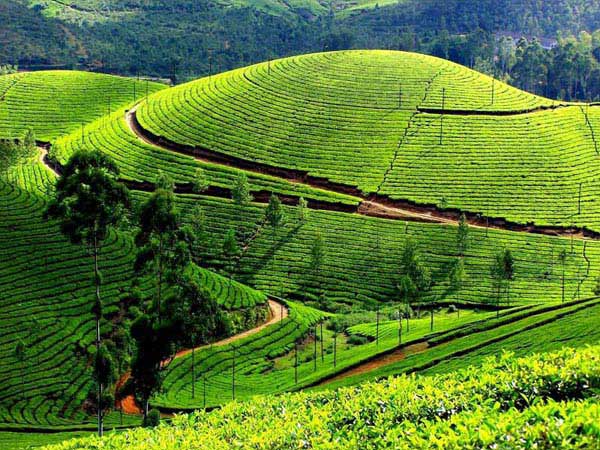 Bengaluru (also Called Bangalore) is the Capital of India's Southern Karnataka State. the Center of India's High-tech Industry, the City is also Known for Its Parks and Nightlife. By Cubbon Park, Vidhana Soudha is a Neo-dravidian Legislative Building.

mysore (or Mysuru), a City in India's Southwestern Karnataka State, Was the Capital of the Kingdom of Mysore from 1399 to 1947. in Its Center is Opulent Mysore Palace, Seat of the Former Ruling Wodeyar Dynasty.

kodagu, also Known as Coorg, is a Rural District in the Southwest Indian State of Karnataka. in the Area’s North, Madikeri Fort Has 2 Life-size Elephant Statues At Its Entrance, Plus a Gothic-style Church with a Museum On Its Grounds. Nearby, the Hindu Omkareshwara Temple Dates Back to the 19th Century.

Ooty, also Known as Udhagamandalam, is a Hill Station in the State of Tamil Nadu, in Southern India. Surrounded By Trees, Central Ooty Lake is a Huge Artificial Expanse of Water with Pleasure Boats. On the Slopes of Nearby Elk Hill, the Rose Garden is Home to Over 2,000 Varieties of Roses.Rail / Air fares

Meals Not Mentioned In The Itinerary.

Anything Not Mentioned In The Inclusions.

All Items Of Personal Nature - Porterage At Hotels And Airports, Tips,

Any Cost Arising Due To Natural Calamities Like Landslides, Roadblocks, Etc.