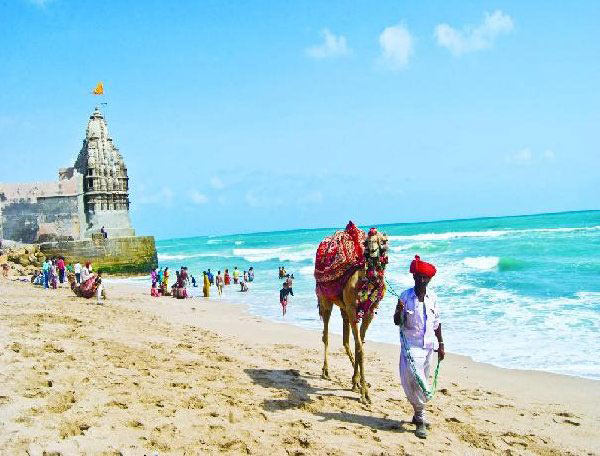 Air Fare/Train fare.
Personal Expenses such as Laundry, telephone calls, tips. Liquor, boating & joy rides.
Any other item not specified in "Cost Includes".
Additional sightseeing or usages of vehicle not mention in the itinerary.
Guide & Entrance Fees.
Any cost arising due to natural calamities like, landslides, road blocks etc (to be borne by the clients directly on the spot).
Govt. Service Tax.06-0330-06

World Travel House is a Young and Dynamic Tour and Travel Company Having the Strength of Professionals Who Has Years of Experience of Operating in the Tourism Industry. We Understand that Different Clients have Different Expectations from Their Traveling Experience. to Ensure that the Clients have the Most Enthralling Travelling Experience, At World Travel House, We are Offering Range of Services to Take Care of all the Travelling Needs and Requirements of the Clients. Various Services Offered By Us Include Tour Operating Services, Airline Ticketing Services, Passport& Visa Services, Cruise Services, Hotel Booking Services, Car & Coach Rental Services and Event Organizing Services. we are also Offering Attractive Tour Packages such as Domestic Tour, International Tour, Pilgrimage Tour and Honeymoon Tour as One of the Leading Tour Operators Based in the Region. We have Already Offered Services to a Wide List of Clients with Their Dream Travelling Experience. Being One of the Upcoming Tour and Travel Companies, We have Already Set Up a Strong Foothold in the Tourism Industry. Services and Tour Packages Offered By Us are Highly Appreciated By the Clients as We are Offering Transparent Deals and Follow Ethical Business Practice At all Times. Read More...