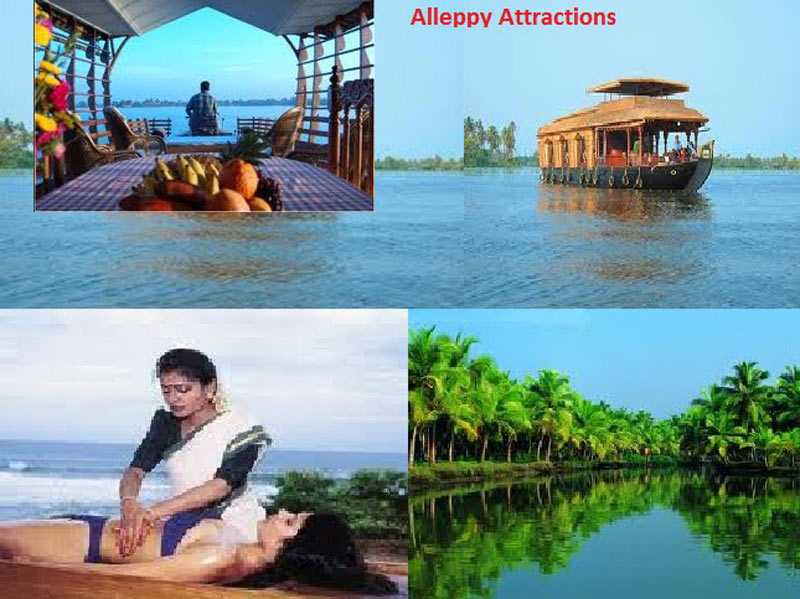 South India Travel experience the untouched delightful South by invasions throughout its history. South India that differentiates South India from North India and the Indian heritage is more intact here than in other regions of the country. This is a land of temples, a land of the devout where new wonders await.Entrance fee of the monuments ( Aprro. US$ 90 PP )
Nature of All Drinks, Lunch, Dinner, Laundry, Tips etc
Travel Insurance, Any Airfare14-130-4