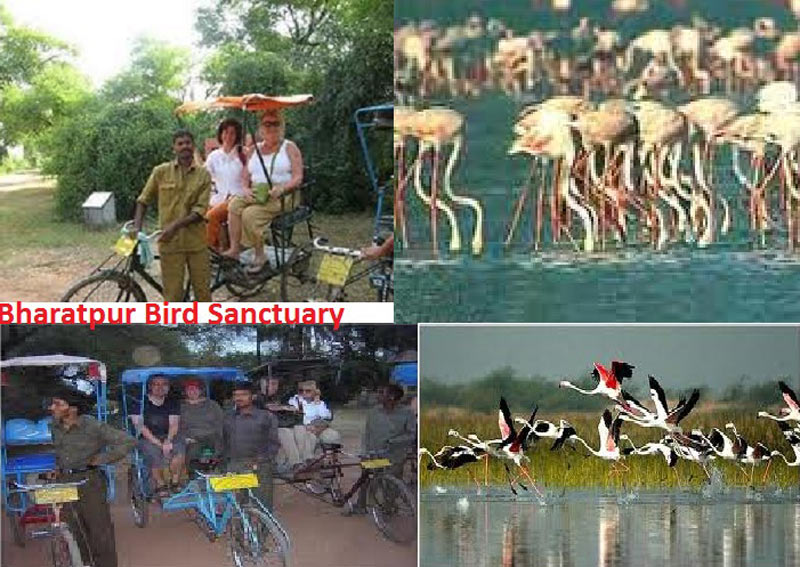 This Comprehensive wildlife with Golden Triangle Tour In India Gives You The Beak Through To Have Rendezvous With The Most Eminent Centres Of Indian Culture And Tradition. Apart From Having Entertaining Holidays In Agra and Jaipur, You Are To Travel To Pushkar And Can Also Enjoy The Tourist Attractions and camel riding of Pushkar. If you plan to visit in November, you can enjoy Pushkar fare the world's largest catle fare held every year in November.Entrance fee of the monuments (Aprro. US$ 85 PP). Nature of all Drinks, Lunch, Dinner, Laundry, Tips etc. Travel Insurance, any airfare, any train fare.17-131-3