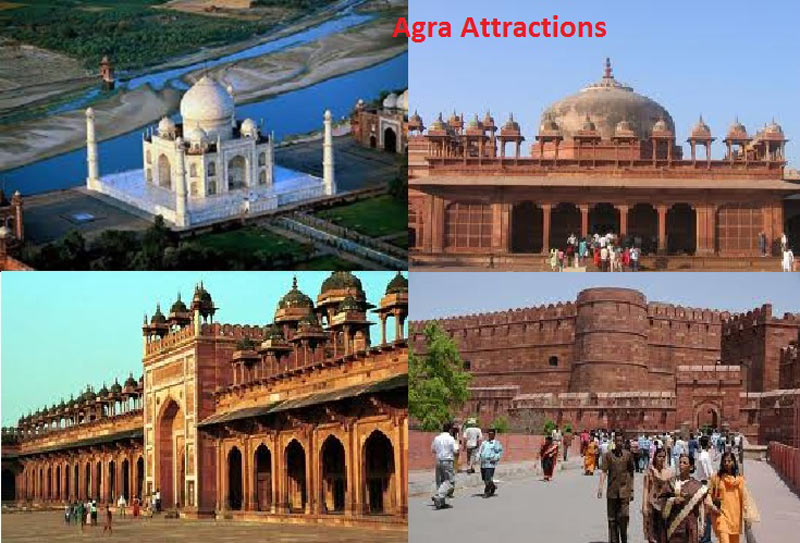 Rajasthan as a tourist destination offers a wide and varied spectrum of interesting locations, from the grandeur of its forts, palaces, temples and havelis to the scenic beauty of lakes surrounded by the Aravali ranges to the awesome sand dunes of the vast Desert. Rajasthan is the most extraordinary state in India. Its costumes and customs, music and mannerisms, and cultures and cuisines all blend into a spicy mix of experiences that will leave you bamboozled, bewildered and bloated with choice.Entrance fee of the monuments Nature of all drinks, Lunch, Dinner, Laundry, Tips etc Any air fare Any train fare14-0131-03