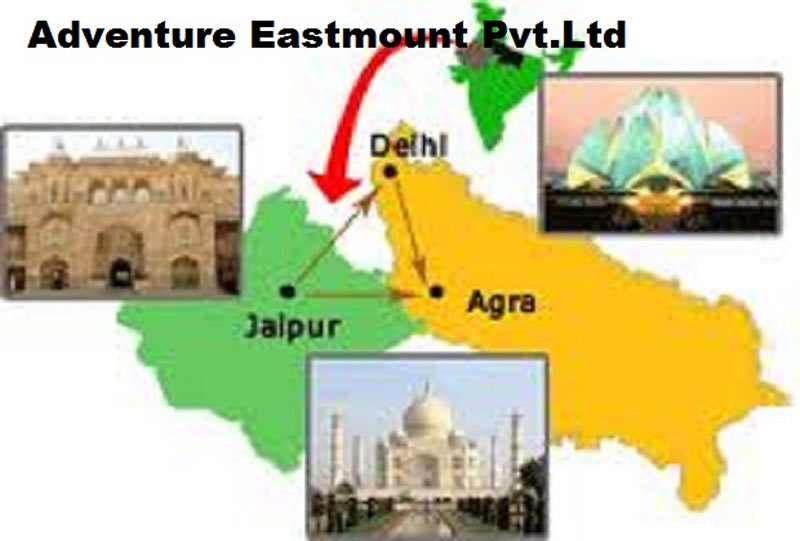 Planning to visit India for the first time, there is no better option than the Golden Triangle Tour - Covering Delhi, Agra and Jaipur. Golden Triangle Tour is the most popular tourist circuit in India. This incredible Golden Triangle Tour Itinerary comprising the three famous cities of India-Delhi, Agra and Jaipur having grandeur, glory & history. Also this tour is very popular for the transit tourist who are visit Nepal, Srilanka, Bhutan . While visiting these country they can make this an easy and convenient tour of India.Entrance fee of the monuments (Aprox. US$ 50 PP) Nature of all drinks, Lunch, Dinner, Laundry, tips etc Travel Insurance, any airfare, any train fare14-0131-01