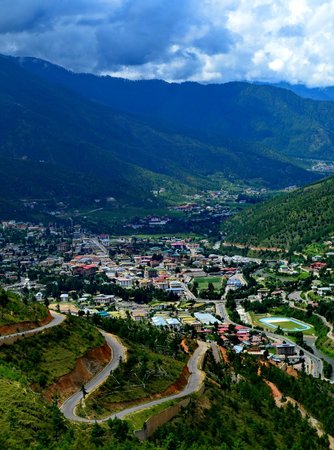 5% GST over and above the Tour Cost mentioned. Any Airfare / Train Fare. Personal expenses like porterage, entry fees, laundry, tips, lunch etc. Anything which is not mention in Inclusion column

Welcome to the world of Kaustubh Tours | Holiday fun for Everyone. Established in January 2008, Kaustubh Tours has so far earned the goodwill of more than 20,000 + happy and satisfied guests because we provide world-class services at unbelievable price.Within a span of 8 years we have proved ourselves as one of the most affordable Tour Planners for Domestic as well as International Sectors offering economy to premium category products. All the tours are designed with utmost care ensuring the safety and security of our each and every guest. Read More...