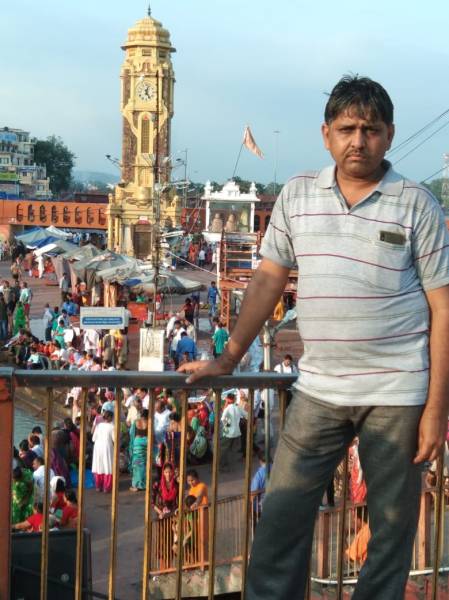 Since the 1950, the importance of the Char Dham as both an actual destination and an object of the national Hindu religious imagination has grown considerably. Buoyed by "religious tourism" and by the rise of a conservative Hindu population compelled by sites that speak to the existence of an all-India Hindu culture, the Char Dham has become an important destination for pilgrims from throughout South Asia and the diaspora, particularly Bengalis, Marwaris, Odias, Marathis, Gujaratis, Delhites and people from Uttar Pradesh, and Uttarakhand. Today, the circuit receives hundreds of thousands of visitors in an average pilgrimage season, which lasts from approximately April 15 until Diwali (sometime in November). The season is heaviest in the two-month period before the monsoon, which normally comes in late July. After the rains begin, travel to the sites becomes extremely dangerous. Even before the rains begin, safety is a major concern, as extensive road building and heavy traffic have critically destabilized the rocks, making fatal landslides and bus/jeep accidents a regular occurrence. Mortality rates for a season often surpass 200. Some pilgrims also visit the sites after the rains ends and before the sites become impassable due to snow. Although temperatures at the shrines in the early winter months of October and November are inhospitable, it is said that the mountain scenery surrounding the sites is most vivid after the rains have had a chance to moisten the dust of the plains below. 1. Yamunotri temple is the source of Maa Yamuna River and the main goddess Yamuna. 2. Gangotri temple is source of Maa Ganga and Main temple is goddess Ganga. 3. Kedarnath temple is Shiva temple and one of the twelve Jyotirling. 4. Badrinath temple is Vishnu temple and one of the one Dham in india.

Other Terms & Conditions :
30% Advance Percentage of total booking amount
Airfare/Transport fare to be paid full at one time in advance.

As a travel agency, Rudra Travels came into existence in 2008. Our motto is to render exemplary services and solutions to travel enthusiasts across the nation and abroad. Mr. Hitesh Soni is the founding father of the company. Working under his able guidance, we have secured a good name in the area of operations and recognition amid the leading market players. The company is based in Banaskantha (Gujarat, India) and we provide impeccable service support at every step of your travel. Read More...