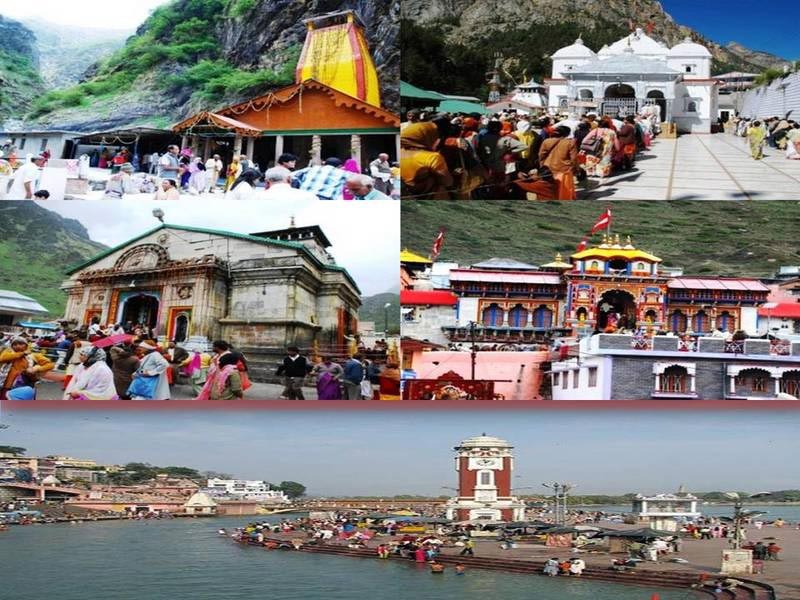 Any other expenses which are not specified in the package inclusions. Expense of personal nature such as laundry, mini bar etc. The Government Service Tax of 3.50% will be applicable on total bill. Any Loss / expenses incurred by unforeseen circumstances e.g. flight delays/cancellations, road blockage, vehicle breakdown strikes etc Rates are not valid For long weekend and Festive season.


About B D International

B D International is One of the Experienced and Renowned Tour Operators in Kolkata, West Bengal. We Specialize in Organizing Domestic Tour and International Tour for Our Eager Travelers. We are also Known for Our Customized and Luxurious Travel Packages that are Enthralling. We also Provide Travel Related Services such as Airline Ticketing Services, Rail Ticketing Services, Passport & Visa Services, Document Attestation, Car & Coach Rental, Cruise Booking, Hotel Booking and Travel Insurance for Clients Ease and Comfort While Traveling. Also, We Provide Our Services as a Proficient Event Organizer. Our Services are Highly Flexible and We Offer Our Services At Market Leading Price. Read More...

More Packages by B D International