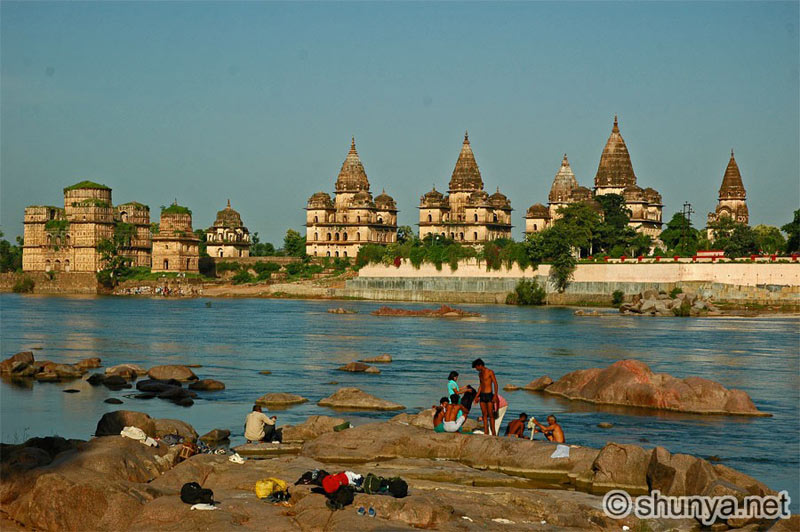 Any meals other than those specified. Expenses of personal nature such as tips, telephone calls, laundry, liquor etc. Entrance fees during sightseeing. Any other item not specified.

X Hi, Planning To Travel? Let us help you.
Live Chat
TourTravelWorld
TourTravelWorld
Hello! Are you looking for Delhi - Agra - Orchha & Khajuraho Tour by Car and Varanasi by Train ?