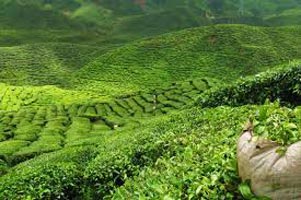 Tourism Industry is Ever Changing and Ever Growing, and in Order to Sustain and Soar High in such a Scenario, One Needs to Stay Abreast with the Market Trends and Perform Remarkably. this is Exactly What We Do At Das Travels. Based in Kolkata, West Bengal, We Offer Excellent Domestic Tours, International Tours, Tour Operating Services, Hotel Booking Services, and Car Rental Services. We Make Sure that We Provide Tourists with Better Services Than Their Expectations When They Come to Us.\\r\\n\\r\\n Das Travels is Committed Towards Providing the Best Possible Services to Our Clients from all Over the World Since 2010. Allow Us to Be of Service to You and Reduce Your Stress By Making Relevant Bookings According to Your Schedule and Budget. Catering to Both Domestic and International Tourism, Our Set of Multilingual Tour Guides Bring to You Insightful and Smooth Tours, Whose Memories Will Last a Lifetime. We Offer Packages for Honeymoons, Romantic Holidays, Family Holidays, Group Holidays, Pilgrimage /religious Tours, and Heritage & Culture Tours. We Claim Proficiency in Carrying Out all Our Fruitful and Effective Services. Read More...