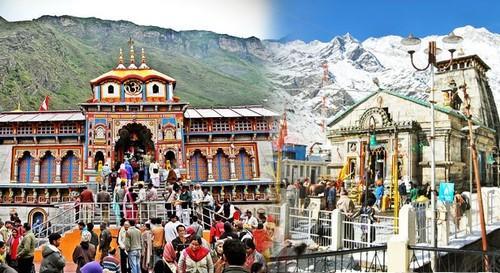 Do Dham Yatra is known for Kedarnath & Badrinarth Dham. These two Dhams are very ancient and holy place of Uttarakhand.

Cost based : Per Person