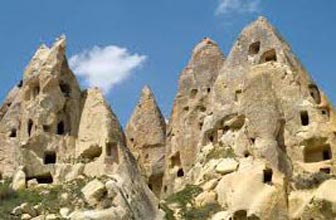 Based in Globe, Greenland Holidays is a Name that is Counted amongst the Eminent Destination Management Companies. We are Offering Hospitality Services and Organizing Domestic as Well as International Tours. Our Creative Approach Coupled with Rich Experience Help Us in Organizing Luxurious as Well as Budget Tours in a Planned and Innovative Fashion. a Large Number of Satisfied Customers have Made Us One of the Leading Tour Operators of India.\r\nWe are Offering Hotel Booking Services and Economical Tour Packages to the Tourists. Our Tours are Both Professional as Well as Personalized. the Travel Packages are Inclusive of Excellent Itineraries. Moreover, We Provide Solutions for Group Travel, Individual Travel, Rail Journeys, Museum Tours, Luxury Travels, Mice, Soft Adventure, and Wellness Holidays. Read More...