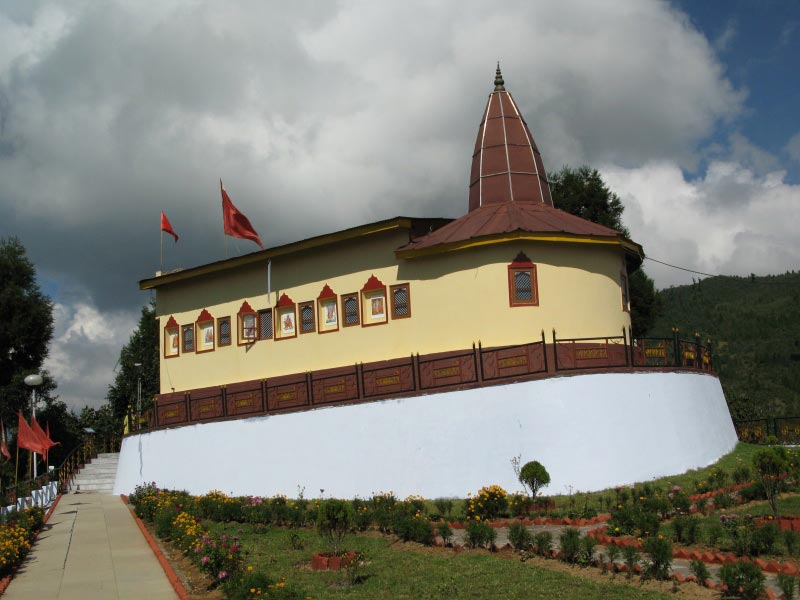 Darjeeling District is the northernmost district of the state of West Bengal in eastern India in the foothills of the Himalayas. The district is famous for its beautiful hill stations (often referred to as the Queen of the Hills) and Darjeeling tea. Darjeeling is the district headquarters. Kalimpong, Kurseong and Siliguri, three other major towns in the district, are the subdivisional headquarters of the district. Mirik, another town of the district, has been developed as a lake resort since the late 1970s. The foothills of Darjeeling Himalayas, which comes under the Siliguri subdivision, is known as the Terai. The district is bounded on the north by Sikkim, on the south by Kishanganj district of Bihar state, on the east by Jalpaiguri district and on the west by Nepal. History The name Darjeeling comes from the Tibetan words, Dorje (thunderbolt) and Ling (place or land), meaning the land of the thunderbolt. The history of Darjeeling district is linked to that of the Sikkim, East India Company, Nepal and Bhutan. Geography The Himalayas serve as the source of natural resources for the population residing in the hills as well as in the plains. As human population expands in the hills, forests are being depleted for the extension of agricultural lands, introduction of new settlements, roadways, etc. The growing changes coming in the wake of urbanization and industrialization leave deep impressions on the hill ecosystem. The economy of Darjeeling hill area depends on tea production, horticulture, agriculture, forestry and tourism. Teesta, Rangeet, Mechi, Balason, Mahananda, Lish, Gish, Chel, Ramman, Murti and Jaldhaka are the important rivers of the district. Sub-divisions-Darjeeling District comprises 4 Sub-divisions: Darjeeling Sadar subdivision, Kalimpong subdivision, Kurseong subdivision, Siliguri subdivision. Flora and fauna In 1986, Darjeeling district became home to Neora Valley National Park, which has an area of 88 km2 (34.0 sq mi).[11] It is also home to Singalila National Park, which was set up in 1986 as a wildlife sanctuary and converted to a national park in 1992. It has an area of 79 km2 (30.5 sq mi).[11]Darjeeling district also has three wildlife sanctuaries: Jorepokhri, Mahananda, and Senchal. The Kalimpong Hills Kalimpong is a subdividison of Darjeeling district with Neora valley on the eatern side with places like Lava, Lolegaon, Rishop, Kolakham, Jhandi.