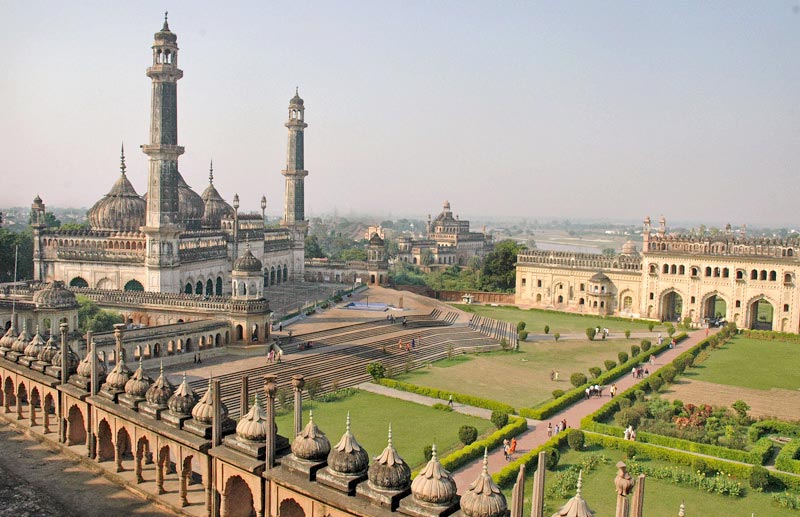 The word 'Buddha' is a title and not a name in itself. It means 'one who is awake' (in the sense of having 'woken up to reality'). The title was given to Siddhartha Gautama, who was born in Lumbini (Nepal), approximately 2,500 years ago. He did not claim to be a God and he has never been regarded as such by Buddhists. He was a human being who became Enlightened, understanding life in the deepest way possible.

Siddhartha was born into the royal family of a small kingdom, on the Indian-Nepalese border. According to the traditional story, he had a cloistered upbringing, but was jolted out of complacency when he encountered the harsh realities of life, such as old age, sickness and death.

Saarcline India Travels & Tours is One of the Leading Tour Operators in Lucknow, Uttar Pradesh. We Offer a Wide Variety of Services to Our Clients that Include Car & Coach Rental Services. We Excel in Offering Domestic Tours to Eager Travelers Who Wish to Discover the Beauty of India. the Customized Trips. We Offer are Easy to Avail and are Extremely Affordable. We Offer Tours all Over India, Specifically Catering U.p & Bihar, Nepal, Agra, Varanasi, Nainital, Dehradun, Mussoorie, and Haridwar. Backed By a Team of Expert Professionals We Offer Some of the Most Captivating Journeys Across India in a Hassle Free Way. Read More...