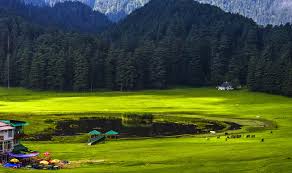 Falcon Tour & Travel is a noted name in the tourism sector of Himachal Pradesh. This company is owned by Mr. Anurag Verma. He laid the cornerstone of the company in the city of Bhuntar with intending to reduce the hassle faced by tourists and travelers visiting different parts of Himachal Pradesh. We render multiple services under the same roof like hotel booking, car rental, flight ticketing, and event management. Ever service of ours is widely available for Manali, Shimla, and Leh-Ladakh. With our consistency, we’ve been successful in setting up a benchmark in the industry. Read More...