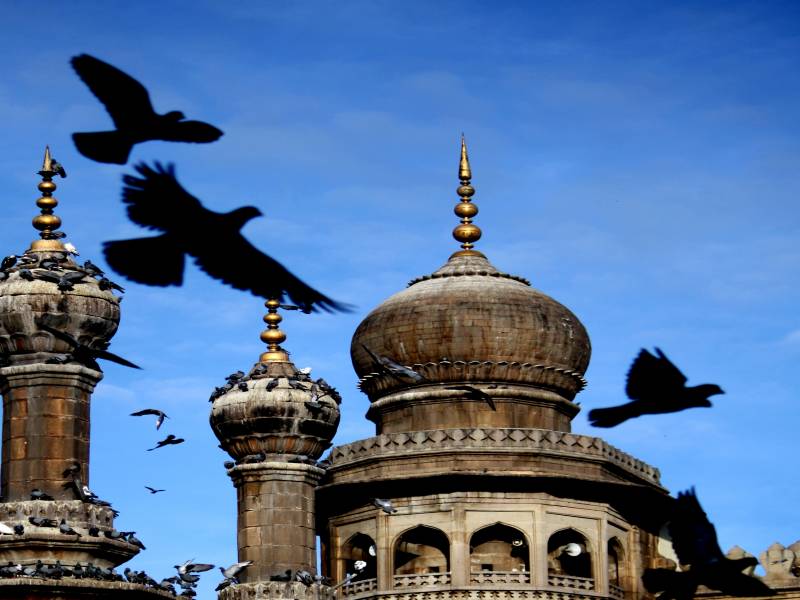 Maruthi Tours & Travels the one stop shop for all your travel needs launched it s operations in the year 2002.Head quartered in Hyderabad we have been serving travel needs of prestigious clientele in the entire gamut of Travel and Tourism with the sole objective of extending the best services to our clientele. Read More...