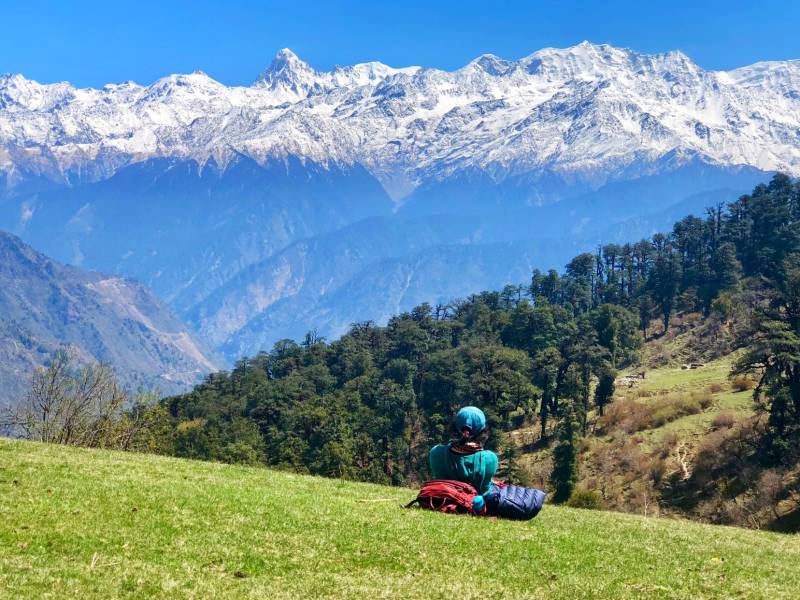 Arrival Into and Departure from Bagdogra / New Jalpaiguri Would Be On Your Own Arrangements.
Please Contact Our Sales Staff to Give You Best Flight Deals.
Do Carry Comfortable Walking Shoes.
all Sightseeing is Subject to Weather Conditions, Political Conditions in the Destination.
Local Sightseeing in Gangtok Will Be Done Using Non Ac Sumo /non Ac Innova or Similar for all Standard and Economy as per the Regulation of the Local Transport Associations. The Vehicle Will Be for Point to Point Transfers and Not At Disposal.
On Arrival At Njp Our Representative Will Be Holding a Placard Near the Main Gate (please Note At Njp Station There are 02 Exit Gates for Passengers and Clients are Requested to Come Near the Main Exit Gate).
all the Prices are for Indian Nationals Only, Unless Specified.
2 Photographs are Required for the Tshangu Lake Permit. (timing Will Depend On the Issuance of Permit).
Travel Insurance, Included in Our Package Cost is Valid for Age Group Up to 80 Years Only. For Age Group Beyond 80 Years, Rules, Terms and Conditions of the Insurance Company Will Apply. The Same Needs to Be Checked On Case to Case Basis with the Insurance Company.
It is Mandatory to Carry a Valid Photo Identity Card (passport / Voter Id Card - Passport Should have a Validity of Minimum 6 Months).Any transport to / from Bagdogra / New Jalpaiguri. Your tour price starts Ex Bagdogra / New Jalpaiguri.

Air, Train or Bus fare from / to your originating city of stay, unless
specified.

Any rides, safaris, boating charges, additional sightseeing tours other
than the mentioned in the inclusions.

Any increase in fuel cost, government taxes, entrance fees, intra and
interstate taxes etc, the tour price will be amended in accordance.

Any items / services not specifically mentioned in the 'Tour Price
Includes' column.

Maruthi Tours & Travels the one stop shop for all your travel needs launched it s operations in the year 2002.Head quartered in Hyderabad we have been serving travel needs of prestigious clientele in the entire gamut of Travel and Tourism with the sole objective of extending the best services to our clientele. Read More...