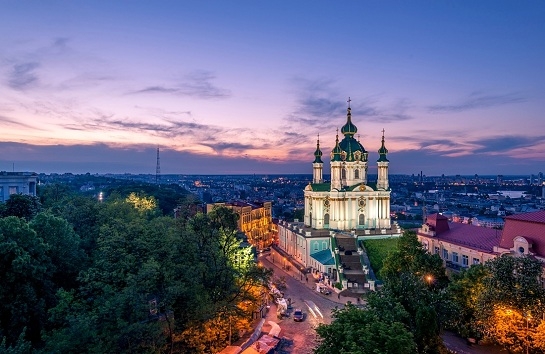 Kiev is the capital city of Ukraine bisected by the Dnieper River with a population of 2.804 million, there are 02 major intentional airport in Kiev one is Kyiv International Airport (Zhuliany) IEV and Boryspil International Airport KBP. Zhuliany - IEV airport is 30 minutes away from the main city and Boryspil - KBP airport is 45 minutes. Kiev is getting attracted by tourist recently and we have an exclusive weekend short vacation package to Kiev from UAE (Dubai & Sharjah) at affordable cost. This 02 nights 03 days package is the best short escapes from your busy schedule and enjoy the best weather & nightlife in Kiev.