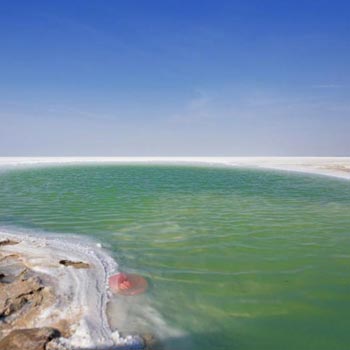 7 Nights accommodation basis at the hotel mentioned above or similar category of alternate hotels. Meal Plan -Daily buffet breakfast at all the hotels. All transfers, city tours and transport services by A/C Vehicle as per the above itinerary. Road taxes, parking fee, fuel charges.International or Domestic airfare / Train Fare Monuments Entrance Services of English Speaking Local Guide. Game Drive at Sasan Gir SASAN GIR National Park will be closed from 16 June to 15 Oct) Expense of personal nature like tipping, laundry, telephone / fax calls, alcoholic beverages, camera/video camera fee at monuments, medical expenses, airport departure tax etc.Any other services not mentioned in the inclusions Any expenses caused by reasons beyond our control such as road blocks, accidents and any medical evacuations. Any train delays, or re-scheduling etc. Any Visa fees, insurance fees, etc. Any tips to hotel staff, local guides, drivers etc. Any meals apart from the ones mentioned above. Any expenses apart from the ones above.

Preview of the Prices


About Om Tours And Travels