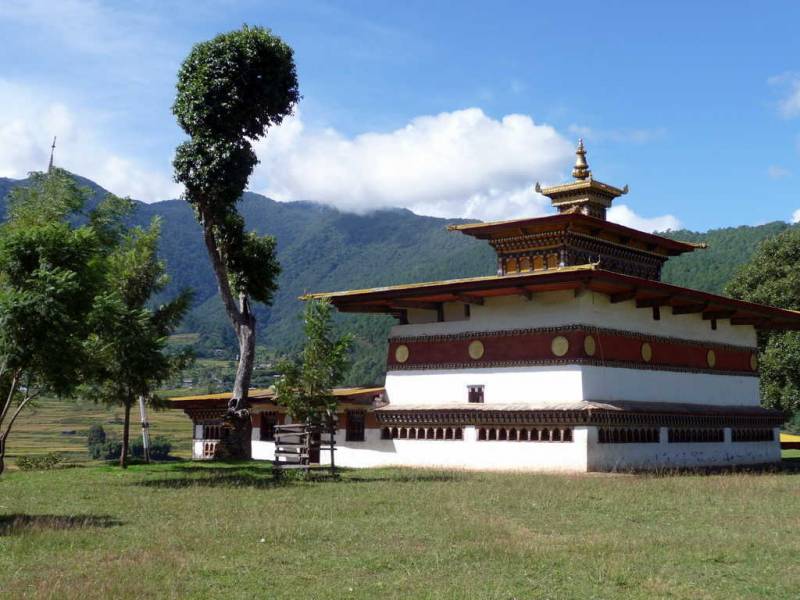 Offered by : Balaka Tours And Travels 0/5

Bhutan Tourism Was Just An Idea Till 1973 When the Country Decided to Welcome all Tourists and Travellers to Explore the Hidden Gems of Bhutan. the Government of Bhutan is Quite Strict When It Comes to Bhutan Tourism And, as a Result, Has Been Quite Successful in Maintaining Its Natural History and Landscape. Developing Its Tourism in a Variety of Manners, Bhutan’s Spirituality, Culture and Festivals are the Main Attraction of Its Tourism.


About Balaka Tours And Travels