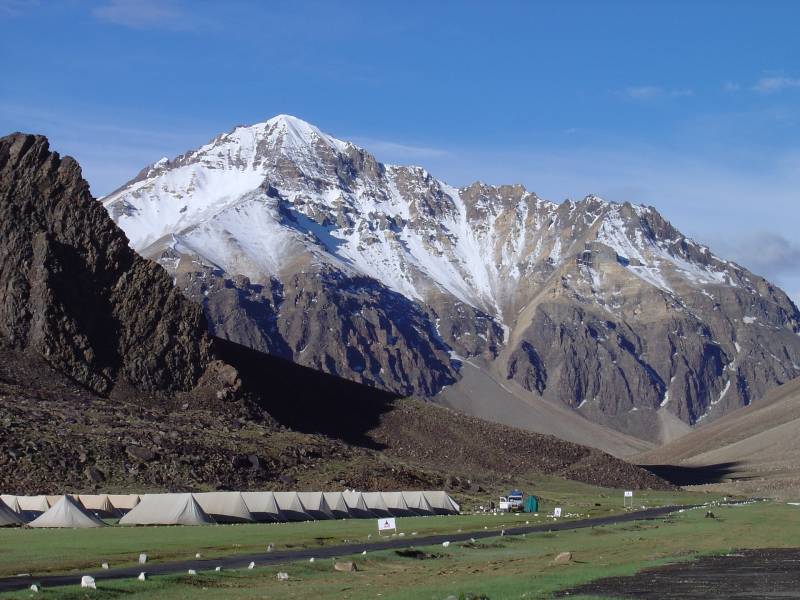 Ladakh, the cold desert of India, is counted among one of the best mountain biking destinations of India. Located in the higher region of India, Ladakh is blessed with several untouched areas that are quite off-track due to their high altitude. As a result, these tracks are unreachable for the usual travellers and remain unspoiled. Mountain biking on these unspoiled tracks of Ladakh makes the tour more exciting and interesting. Undoubtedly, mountain biking in Ladakh is the most challenging and physical fitness demanding adventure sports. It can offer a mix of adventure, excitement and various daring tasks that you may have never had before. At Himalayan Climber, we offer an adventurous 12 days Mountain Bike Tours that can take you around the naturally beautiful Ladakh. Starting from Delhi you will reach to Leh and visit some ancient monasteries like Shey Gompa, Thiksey Gompa and Hemis, a largest monastery in Ladakh. From here, you will proceed to Hyamnya – Chumathang, Sumdo – Karzok, Debring – Upshi and back to Leh. Our Ladakh mountain biking package is best designed for those who love exploring unique Ladakhi culture and tradition closely. If you are strong and full of energy, then this adventure tour is best meant for you.