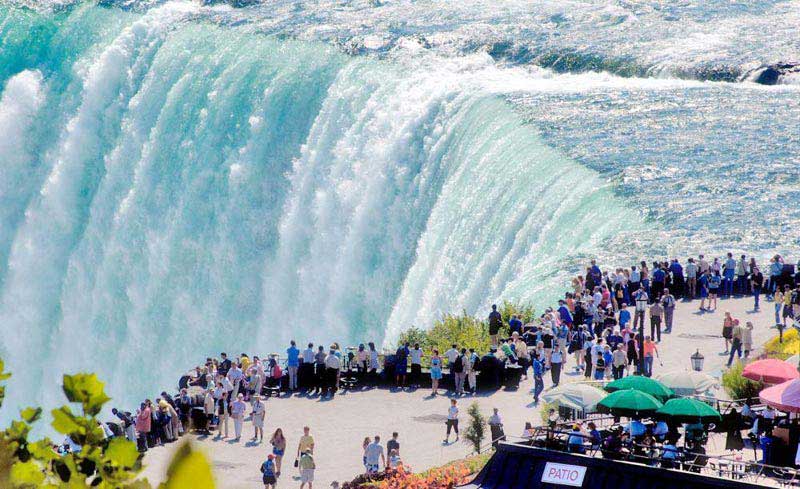 FTR Holidays is a well-known inbound and outbound travel management company in New Delhi. The journey of this company commenced in the year 2016 in New Delhi. Mr. Avinash Prajapati is the CEO of the company. He has been guiding us since inception due to which we\'re growing speedily. Presently, FTR Holidays is the name travelers and holidaymakers prefer for making their travel convenient. Read More...