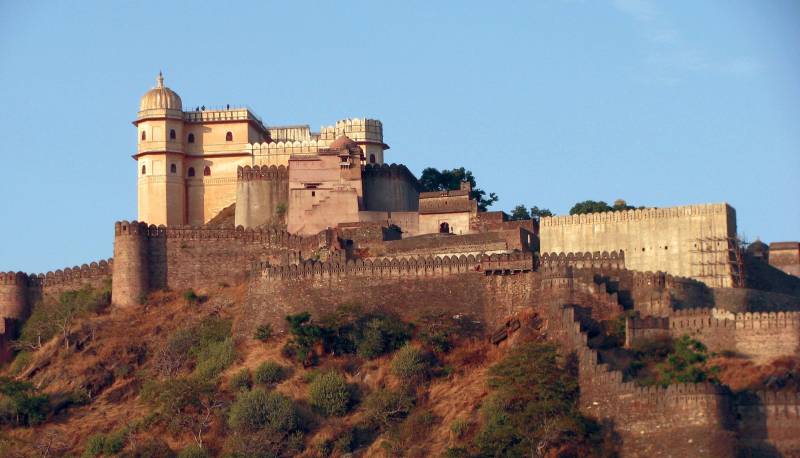 Arrival, Departure Transfers and Land Transport in A/c Innova as per Itinerary.

Sahara Holidays is one of the experienced and proficient Tour and Travel Companies in New Delhi, Read More...