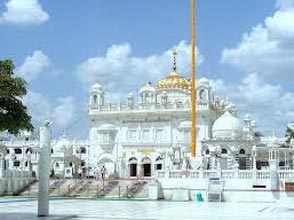 Most people prefer to travel to different destinations whenever they wish to escape their monotonous daily routine. However, organizing a family trip or friend group vacation gives a baggage of stress to all the travelers. If you want to save yourself from this hassle of organizing a trip, then come directly to us. Green Terra Ventures is one of the distinguished travel agencies that are engaged in rendering exceptional travel services to Indian as well as foreign tourists. Read More...