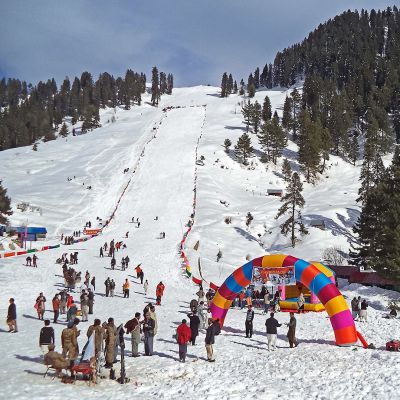 Kailasa Holidays is a well-known name in the tourism industry of Himachal Pradesh. This tourism company came into existence in 2017 when Mr. Ajay Kumar laid its foundation stone in Shimla. Due to his hard work and an optimistic attitude, he was able to turn his dream into a reality. Under his guidance, we have been growing speedily and presently, are a prominent choice for holidaymakers. Read More...