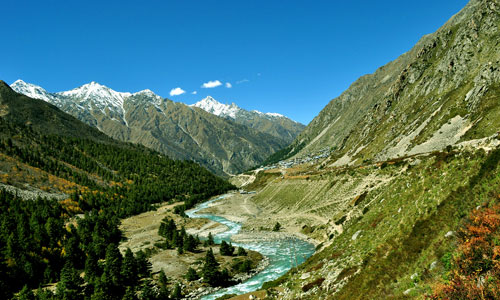 Meal plan : Lunch  NON VEG MEAL Cabs : Non-AC  Airfare  Others : Other Exclusions (*Car at disposal  All kind of personal expenses such as tips, laundry, telephone bills and beverages.  It also does not include any meals unless and otherwise specifically mentioned..  Optional, suggested or unspecified activities.  Camera fee (still or movie)