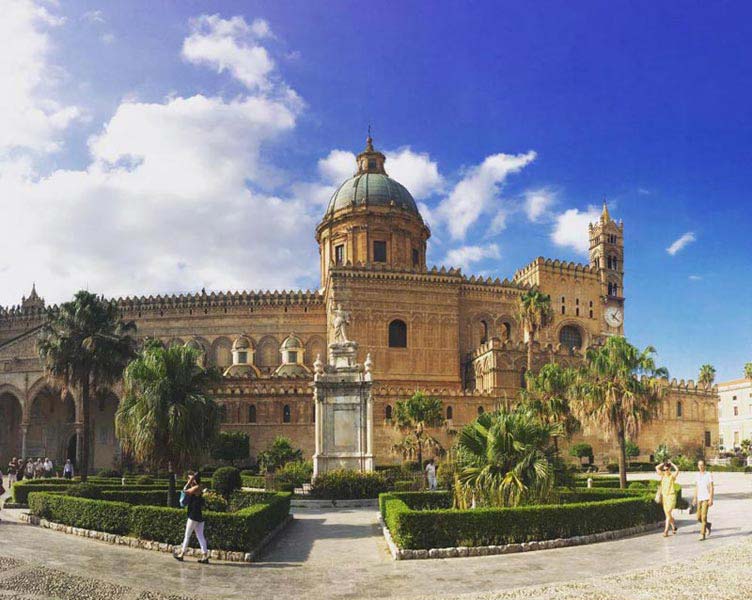 Welcome to this incredible island where memorable art, architecture, cuisine, and local customs are a tapestry woven for over 12,000 years, by Goths, Greeks, Phoenicians, Romans, Normans, Spaniards, Arabs, and others. From the ancient cities of Taormina, Syracuse and Palermo, to enchanting inland villages, outdoor cafes around every corner, you'll discover an island rich in flavorful cuisine and tradition. Add in the natural beauty of such delights as the still active Mt. Etna and glorious beaches, see it all from atop a new BMW motorcycle, led by expert guides, and you have the recipe for a perfect 9 day Mediterranean vacation. You'll even visit the small hill village of Corleone, made famous to movie goers, readers and Mafiaphiles as the fictional ancestral home of Vito Corleone from The Godfather