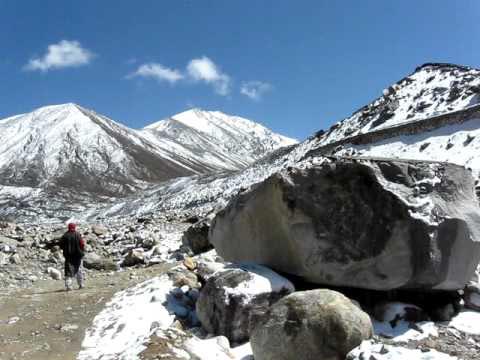 Air fare .
Any meals other then those specified in Cost Includes.
Expenses of personal nature such as tips, telephone calls, laundry, liquor etc
Any other item not specified in cost includes.
5.0 % Government service tax.
Guide & Any Sports Activities Charges

Since its inception in 2009 as “My One Stop”, S.S. Services has been offering the highest level of services in the hospitality and tourism industry of Madhya Pradesh. This company is the brainchild of Mr. Mohit Sharma (Owner) who has always tried to raise the bar of the services offered by this company several notches higher so that better it can achieve the goal of complete customer satisfaction. Working from its headquarters in Indore (Madhya Pradesh, India), S.S. Services has achieved great pinnacles of success in the travel tourism and hospitality industry. Read More...