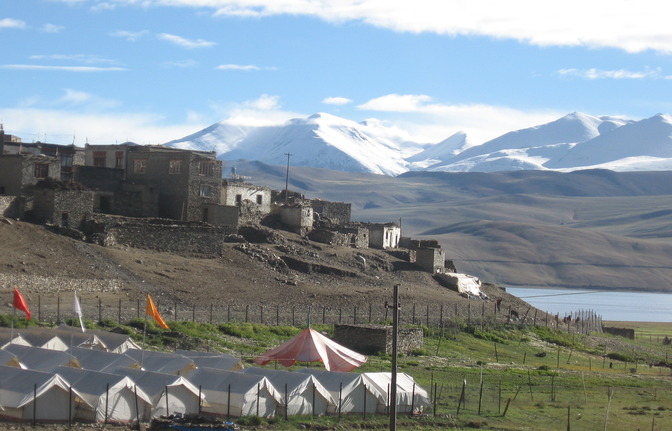 The best time to do this trek is from Mid Aug to end of September. The highest point in this trek is Parang La. This Challenging Trek focuses on life of Nomadic People, Spiti valley people, Monasteries, Wildlife and high altitude Lake of Changthang, which is also the breeding ground to birds like the Bar-necked geese and the Brahminy duck. The barren region is home to numerous species of wildlife including the wild Ass Kiang, Himalayan Marmot, Tibetan Antelope, and Himalayan Ibex. the Tsomoriri has been pledged as a ‘Sacred Gift for a Living Planet’ by the local community (mostly Chang-pa herdsmen). The route traverses across a number of high passes and while the scenery is spectacular the entire route is through vast wilderness and high altitude which requires good acclimatization. Tsomoriri to Kiber, the trek follows the ancient trade route between Ladakh and Spiti.