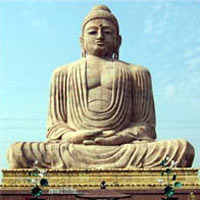 Monuments Entrance Fees. Guide Charges. Lunch and Dinner. Nepal Visa. Any other expenses which are not mentioned in inclusions.29-0531-12