Marseille, known as Massalia in earlier times, is the second largest city of France. After Paris and Lyon, Marseille forms the third largest metropolitan area, with a population record of 1,516,340 at the 1999 census and was estimated to be 1,605,000 in 2007. Marseille is the largest commercial port of France situated on the south east coast on the Mediterranean. This city is the administrative capital of Bouches-du-Rhône department as well as of the Provence-Alpes-Côte d'Azur region. The inhabitants of Marseille are known as Marseillais. The main cultural attractions of this city are Opera, Hip Hop music and Gastronomy.

Metro : - Marseille’s subway system is very simple and east to navigate. The metro system is integrated with the city’s bus system and you can get great value for money by purchasing various kinds of passes depending on your plans.

Bus : - Buses leave the Gare Routiere bus station frequently for destinations around the city, and there is also an extensive network of bus routes crisscrossing Marseille and linking with the metro stations.

Taxis : - There are numerous taxis around Marseille which are available for both short and long distances, and are generally used to travel to places where one cannot go by the metro or city buses. Taxis can either be found at designated taxi stands or from the side of the road.

√ Train : - TGVs (Train de Grand Vitesse) make the journey from Paris in more or less three hours, and go directly to Gare SNCF St-Charles on the Esplanade St-Charles. From this remarkable station, it is a short walk to the main street of Marseilles, La Canebière. Standard main line trains also serve the St Charles station, making connections to Geneva, Nice, Arles, Avignon and many provincial towns. √ Sea : - Marseilles handles more passengers and freight than any other port in France. √ Air : - Airlines serving Marseille Provence Airport include Air France, Alitalia, Delta and SAS Scandinavian Airlines. Located 20 km north of the city, road connections link the airport to the city center. It’s a journey of about 30 minutes.

Marseille has a vivacious performing arts scene and it always has concerts, Ballet, comedy, Opera and theatre performances. 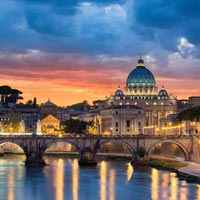 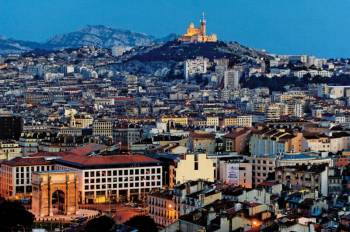 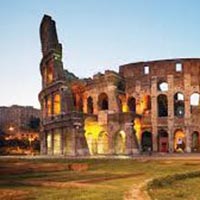 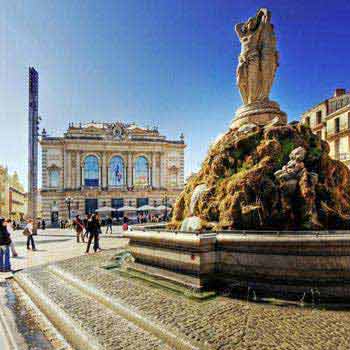 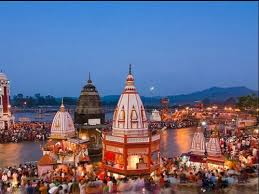 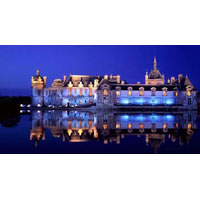 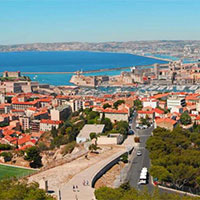 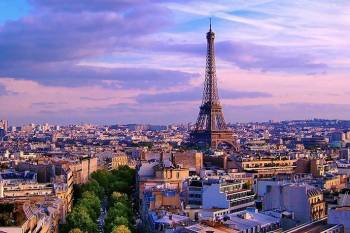