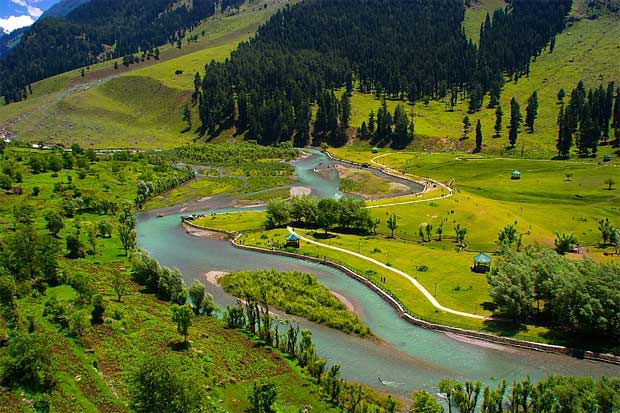 All kind of personal expenses such as tips, laundry, telephone bills, and beverages.
Services of guide.
Cab halts charges.
Monastery Entry Fee / Camel ride
Camera fee (still or movie).
It also does not include any meals unless and otherwise specifically mentioned.17-1131-03

In this Modern Era, We are Always Busy Making Money and Travelling is a Great Way to Invest Our Money in Discovering Various Places of this Beautiful Planet. Travelling Liberates Creativity as It Introduces Us to Mingle with New Thought Patterns and Culture. in Order to Make this Experience Amazing for You, We At Likith Tours & Travels Make Sure that We Render You with the Best. We Organize Your Tours and Make Sure that You Get Everything Organized. the Tour Packages We Provide Would have all the Popular Attractions of Hyderabad. Moreover, You Can also Get the Packages Customized. Read More...