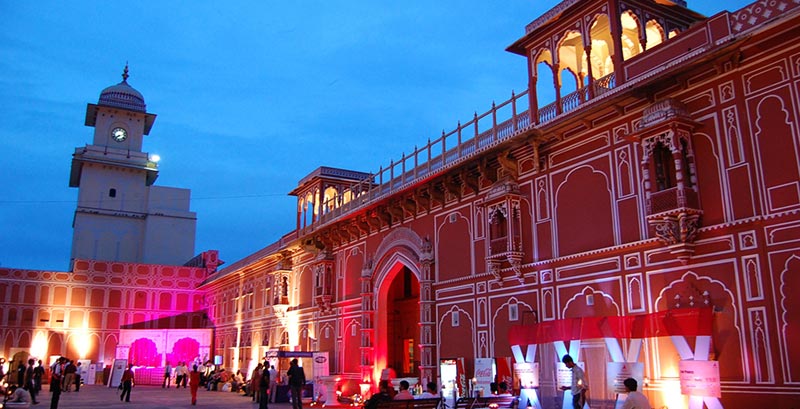 9 days Rajasthan Tour of India covers the most important historical cities of Rajasthan + Agra. This is one of the most famous Indian Tour and starts from the capital city of India – Delhi. You are taken to the Desert City of Jaisalmer from here you continue to Jodhpur & Udaipur which are getting very popular as wedding destinations of India. Accomodation with breakfast, All transfers & city tours with air-conditioned vehicles.