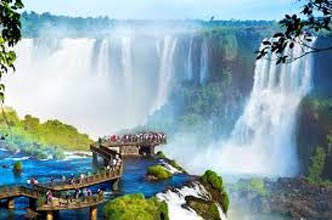 Our Only Planet Travel View Profile


About Our Only Planet Travel

Established in 2011, Our Only Planet is a reputed travel service company offering different corporate and leisure travel services to the clients in the country and abroad. Ms. Madhuvanti Godse is the CEO of the company, whose unparalleled guidance has helped the workforce to work dedicatedly in designing exceptional travel & tour packages. We consider it our responsibility to ensure safety and well-being of the clients while they travel with us. Our company base is situated in Silvassa (Dadra & Nagar Haveli, India) and we endeavor to contribute not only to the tourism sector of the state but also to the tourism sector of the country. Read More...

More Packages by Our Only Planet Travel