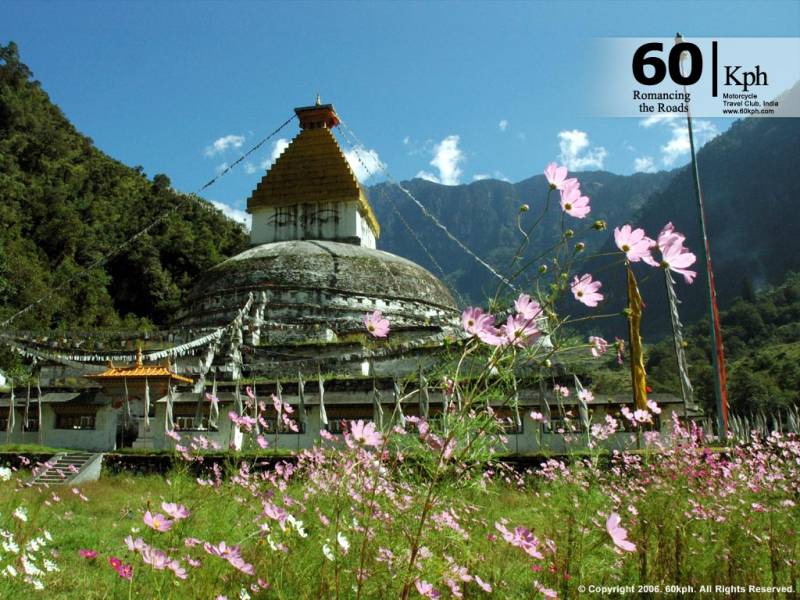 Tawang is Not Just One of the 16 Administrative Districts of Arunachal Pradesh, But also One of the Most Beautiful Districts of Arunachal Pradesh. from Natural Marvels to Man-made Wonders, the Place Has Them All. Therefore, We have Designed a Tour Package that Tenders You the Chance of Witnessing Every Gem of Tawang. Be It the Orchid Garden, Colorful Tribes, Warm Valleys or Ancient Monasteries, We Take You to Every Place that Perfectly Defines An Excursion to Tawang.

Pioneered by Mr. Aman Sharma (Owner) in the year 2015, Truefliers is a travel agency that offers exceptional tour and travel services to the tourists across all metropolitan and several other cities across India. Additionally, we are operating as a travel partner for the tourists who want to travel to a foreign country. In order to cater to the demands of the vacationers, our motivated team of adept tour operators has designed several proficient travel services and economical travel packages. Our range of excellent tour and travel services is inclusive of car & coach rental services, passport & visa services, rail ticketing services, airline ticketing services, hotel booking services, event organizing services, and cruise services. In addition, we organize memorable domestic and international tours for the tourists that contact us. Read More...