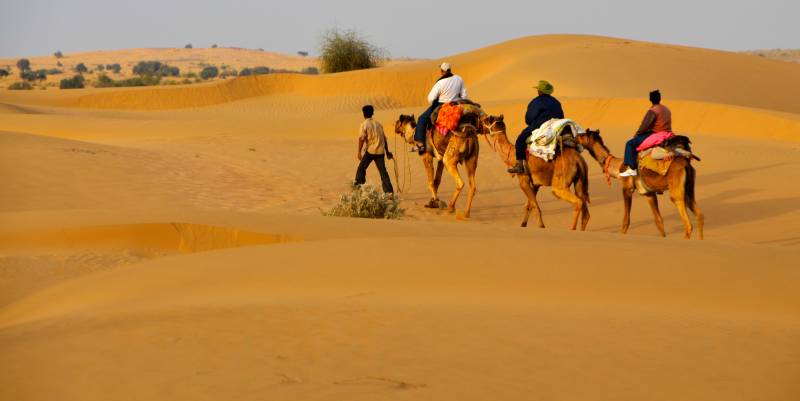 We often look forward to something interesting in order to take a break from the hectic schedules which we follow everyday. And travelling always seems like an appropriate option. Travelling not just enables us to shed all our worries but it lets us explore different places, cultures, food habits etc. We all enjoy travelling a lot and for most of us, the destination is hardly the first priority. All we want to enjoy is the process of travelling, the journey. Read More...