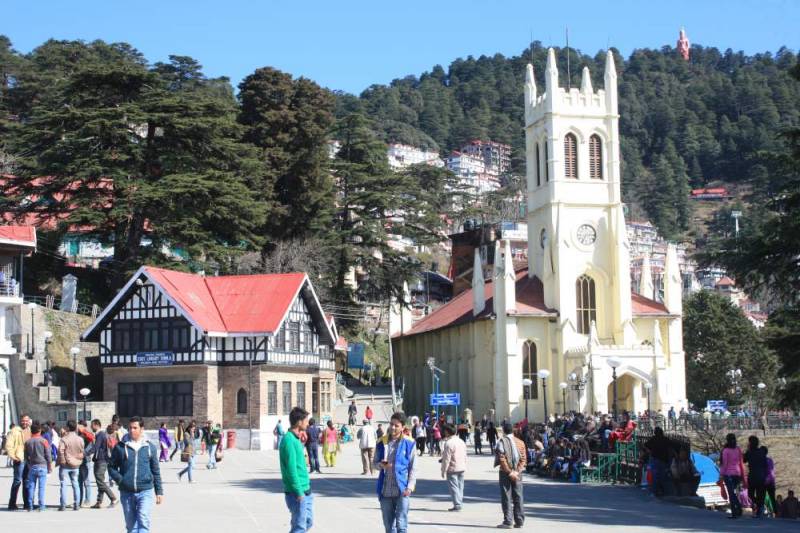 Payment Terms & Methods :
BOOKING CONFIRMATION:-
For Package conformation you need to deposit only 30% Payment in Our Company Account given below and receive your Booking Voucher (Please do mail the screenshot of the mode of advance payment).

IMPORTANT NOTE:
i) Package can be altered/change as per the customer’s requirement/ interest if possible (subject to availability)
ii) Check out time of the hotel mentioned is 12:00 hrs.Check in time is 12:00 noon.(Early check in is subject to availability)
iii) We may reschedule the sightseeing days subject to weather conditions & to ensure smooth execution of tours.
iv) We shall not be responsible for any cancellation of cabs or buses due to bad weather & are not liable for it.
v) Though Himachal have been witnessing a huge tourist growth but the facilities available cannot be matched to those available in the Cities and other developed destination.

PREPONE AND POSTPONE
• For postpone/Prepone of tour packages are to be communicated in written and need to
be inform us at least 30days prior of tour date.
• INR 3000/- will be charged extra for Prepone/postpone
• Above policy may vary during season and off season any changes will be communicated prior to confirmation
•
•No refund will be made for any unused accommodation, missed meals, transportation segments, sightseeing tours or any other service due to Bad weather, ill health, Strike, Road Blocks or any other factor beyond our Control. Such unused items are neither refundable nor exchangeable.
•Room allocation is done by the hotel depending upon availability at the time of check-in. the category of room as specified on your confirmation voucher.
•No refund shall be claimed, if the services & amenities of hotel were not up to
your expectations, it will be considered on case to case basis.

We often look forward to something interesting in order to take a break from the hectic schedules which we follow everyday. And travelling always seems like an appropriate option. Travelling not just enables us to shed all our worries but it lets us explore different places, cultures, food habits etc. We all enjoy travelling a lot and for most of us, the destination is hardly the first priority. All we want to enjoy is the process of travelling, the journey. Read More...