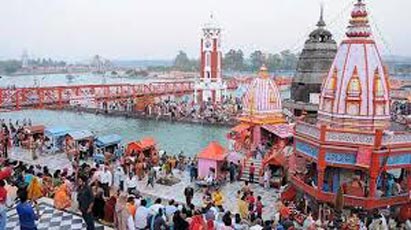 If you want to escape the mind-numbing routine, then it is the best time to plan a tour with your family or close friends. A vacation will freshen up your mind and enrich your soul, which in turn will help you in becoming more productive in your work when you come back. So, plan a tour with your loved ones now and avail the best travel services from us. Himalayan Footslog Tour and Travel is one of the eminent travel agencies that are engaged in providing excellent travel services to the tourists across Shimla (Himachal Pradesh, India). Read More...