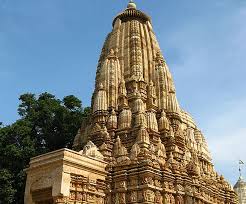 Matterhorn India Tours is a credible name in the tour and travel industry. Mr. Devinder Rana established the company with the mission of providing the best service to our customer. Under his supervision, our company has made a very positive reputation in the tour and travel industry by offering all types of tour & travel related services. Based in Dharamshala (Himachal Pradesh, India), we render our services to all the travel needs of the clients in and around Himachal Pradesh. We have won the heart of our clients and all the credit for that goes to our ethical business practices and right pricing policies. Read More...