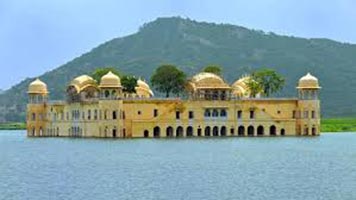 Discover classical India like never before with our 10 days and 9 nights package. The package will give you a wonderful insight into the religious and cultural heritage of incredible India that cannot be seen elsewhere. During your tour, you will experience something different and unforgettable in each city. Delhi will offer a combination of everything like magnificent forts, mosques, food and shopping. Agra will take you back to the golden period of the Mughals. Jaipur will offer you a glimpse into the grandeur of Rajputana’s and Varanasi will lift up your religious spirits.