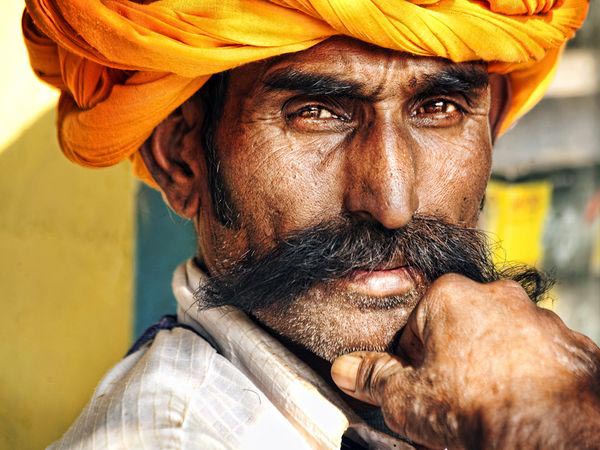 Offered by : Travel On Planet Tours 0/5

Explore all the major tourist attractions of Old and New Delhi. Travel to Jaipur, the capital city of Rajasthan, where you'll see Amber Fort, City Palace, Hawa Mahal and Jantar Mantar. Take a stroll through the local markets in the city. Travel to Agra to experience the eternal beauty of the Taj Mahal while visiting the 'Ghost Town' of Fatehpur Sikri en route. Get on board an air-conditioned train to reach Jhansi from where you'll drive to Orchha, famous for Hindu temples, forts and palaces. Drive to Khajuraho to view the aesthetically carved temples of the Chandela dynasty (950 - 1050 AD). Fly to the holy city of Varanasi, Uttar Pradesh, to experience the Hindu customs and traditions inside-out.Any kind of personal expenses such as monument Fees, laundry, telephone bills and alcoholic beverages. Camera fees (still or movie).Medical and Travel Insurance anything not specified in the itinerary Entrance charges to places of interest & monuments. Any flight Charges. Unspecified meals etc. 5.15% service tax Transport for this Tour 01 to 03 people - Medium sized cars - Indian make cars like Ambassador or Tata Indica with one baggage each 01 to 05 people - Large cars - Toyota Innova/Qualis or GM Tavera with one baggage each 06 to 09 people - Tempo Traveler Mini Van with 8 to 9 seats 08 to 14 people - Small coaches with 18 seats 15 to 32 people - Coaches with 27 or 35 seats All the vehicles are air-conditioned


About Travel On Planet Tours

Founded in the year 2015, Travel On Planet Tours seeks to deliver exceptional tour and travel services to clients. Travelling is among the most enjoyable undertakings in life and we would like to give amazing opportunities to help people travel extensively throughout the world. Mr. Manoj Nain is the CEO of the company, who believes in making all clients happy. For us, clients’ satisfaction is a reward and we walk an extra mile to ensure that. Our company has its base in the city of New Delhi, Delhi (India). Read More...